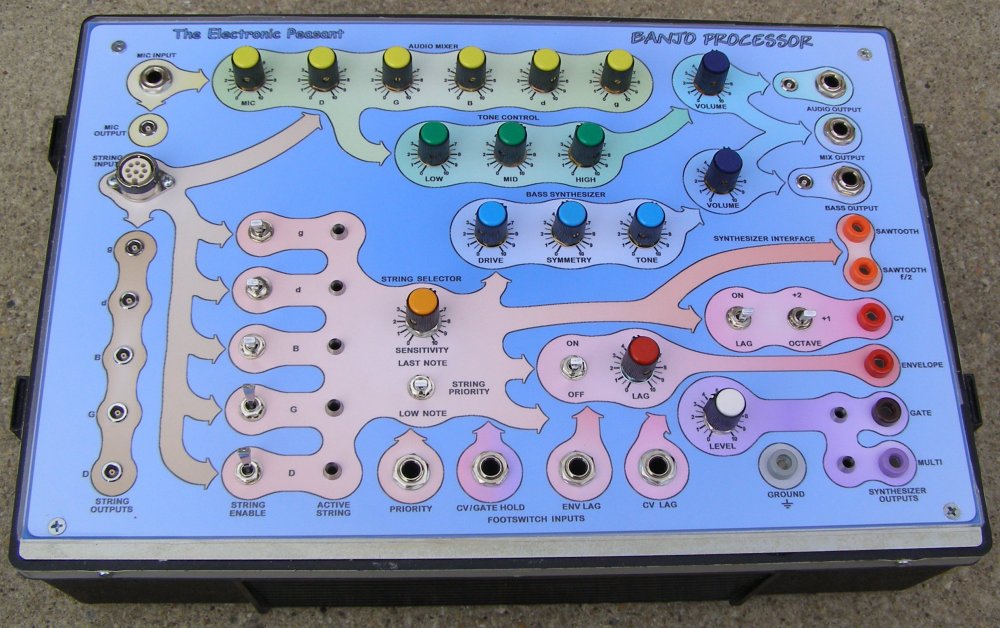 142 thoughts on “The Electronic Peasant strikes again…..with a banjo synthesizer”